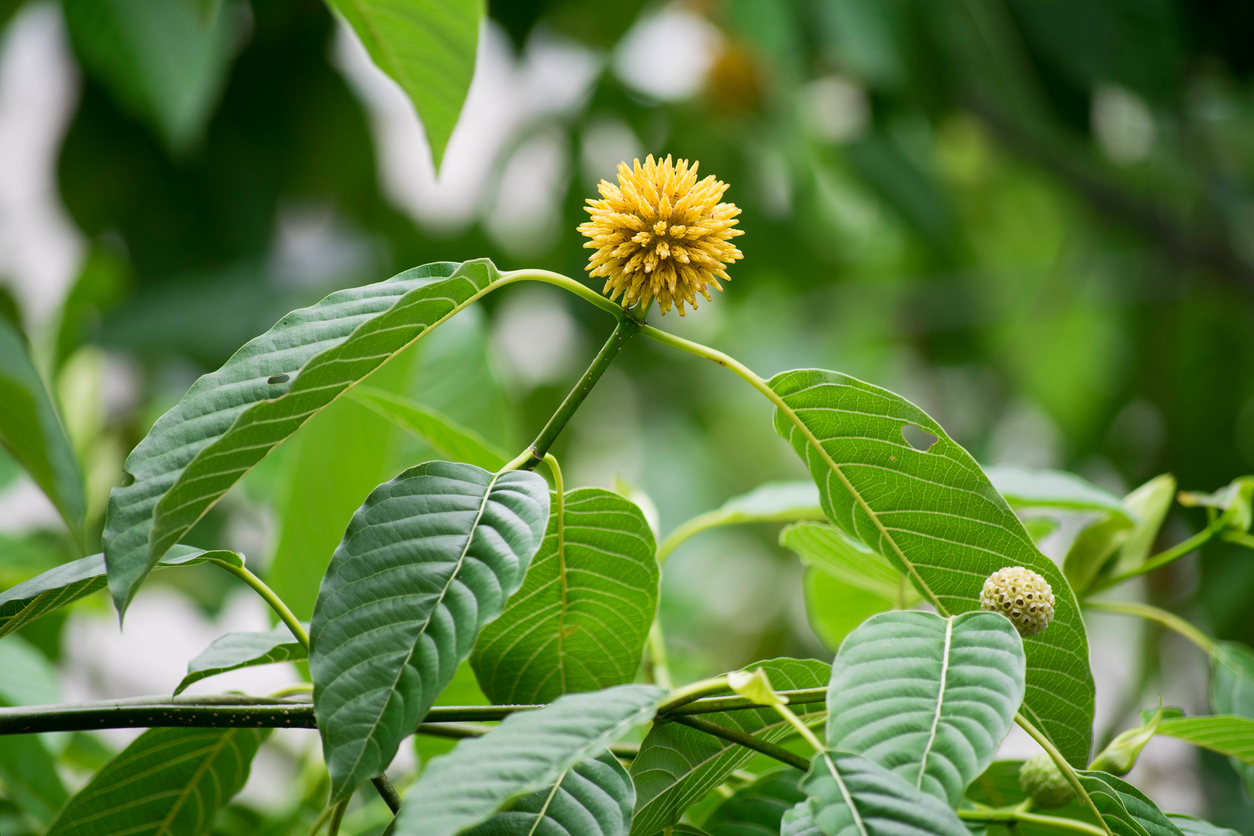 Your pain management specialists at The Medical Group of South Florida are open to many forms of complementary pain management. Given what we know at this point about a popular herbal drug, kratom, however, this would not be on our list of recommended pain relievers.

Kratom, a tree native to Southeast Asia, produces leaves that can be made into a tea or chewed by users. Relatively new to the United States, it has been used for centuries in Asian countries as a way to reduce fatigue and ease various aches and pains. In this country, it is sold in drinks or as supplements, and is touted to treat such common conditions as chronic pain, anxiety, depression, and opioid withdrawal. The American Kratom Association (AKA), a non-profit that promotes the regulation and safe use of kratom, reports that at least three million Americans have used the herb in the last few years.

But controversy surrounding this supplement is raging, pitting advocates and users on one side and the federal as well as local governments and many scientists on the other. Each is absolutely convinced the other is dead wrong. The evidence at this time seems to be pointing toward those who are urging caution.

“The substance, which is imported from Southeast Asia and marketed as a supplement, has become increasingly popular among consumers looking for relief from pain, anxiety, and depression, as well as opioid-withdrawal symptoms,” The Washington Post reported. “Advocates call it a safe way to deal with chronic pain and other conditions, and some researchers are exploring whether it helps people overcome addictions. But other researchers warn that the herb, taken in capsules or by drinking tea, is too risky to use.”

The Food and Drug Administration (FDA), agrees. In a report issued last month, it identified kratom as possessing “opioid properties” and said it has been associated with 44 deaths over the past few years.

“We feel confident in calling compounds found in kratom opioids,” Scott Gottlieb, FDA Commissioner, said in a statement. The agency’s conclusion, based on reports of numerous adverse effects in users, scientific literature, and computational modeling, reinforced the FDA’s earlier concerns about kratom’s “potential for abuse, addiction, and serious health consequences, including death.”

The Society for Science-Based Medicine (SBM) calls it “another dangerous ‘natural’ remedy.”

“The AKA’s arguments for legality, supported by cherry-picked evidence, are centered on the usual irrelevant points made by those who sell dietary supplements: Kratom is ‘natural,’ not synthetic, and has beneficial uses,” the SBM says. “They are correct. So are morphine and codeine, other ‘natural’ products with sufficient concerns about misuse to regulate them as prescription drugs.”

Psychology Today also raised concerns about kratom, and its increasing use as a recreational drug among teenagers.

“Some claim kratom provides pain relief for such things as arthritis and sore muscles, but no research has confirmed this,” the magazine wrote. “Kratom’s safety is in question because its use is already leading to emergency room visits. Hallucinations, seizures, respiratory depression, delusion, and confusion are among some of the symptoms that have been reported after using kratom.”

In response to the most recent FDA warning, Consumer Reports (CR) noted, “Like any unregulated substance, kratom comes with a number of potentially serious risks.” In addition to the deaths the FDA attributed to kratom, CR listed other possible risks, including: nausea, vomiting, drowsiness, and irritation; possible adulteration with other chemicals including other opioids; a possible danger involved when mixed with other legal and illegal drugs; and, the possibility for addiction.

Advocates for kratom attribute all these adverse reports to a profit motive on the part of drug companies, overly restrictive U.S. drug policies, and poor research, among other objections.

They may or may not be correct. But your pain management specialists at MGSFL prefer to err on the side of caution. We offer a wide range of safe, proven approaches to relieving your pain, either acute or chronic, that don’t involve use of questionable substances.

The information provided on this website is for general, educational purposes only and is not intended as, nor should it be relied upon as, medical advice for use by any specific patient for a particular condition. Individuals with a particular medical condition are encouraged to seek the advice of a competent medical professional who can fully address their specific, unique needs.
© 2017-2021 Southwest Anesthesia & Pain Management. All Rights Reserved.
Privacy Policy | Terms & Conditions